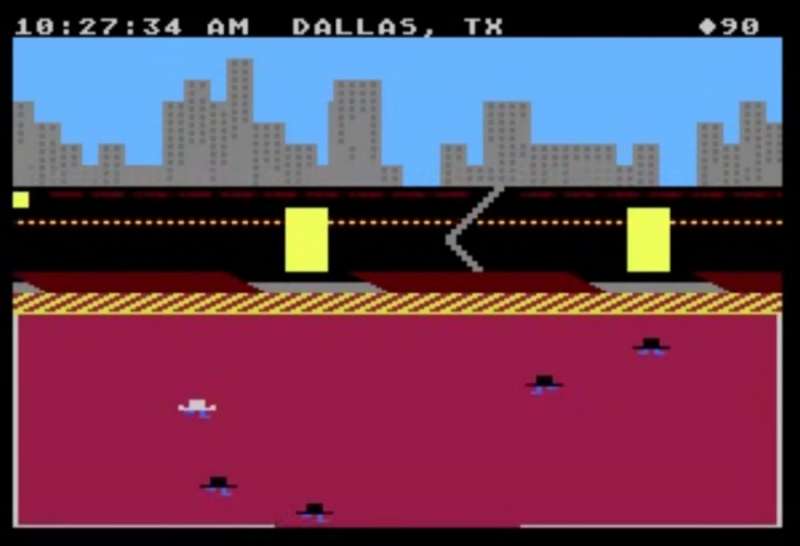 This game was designed as simple educational entertainment for the kids - a tool to teach them to spell and to remember the American state capitols, a task that could have been achieved in many ways, but the creator of Agent USA actually chose the best one I can think of. First of all it is a proper game - a bit simplistic, but it is a game that has rules, has randomly generated starting point and two different game modes.

Martha Stewart’s TV has developed a virus that turns anyone who will touch it into sort of zombie creature that wanders around and tries to infect further people. We start as agent, who’s task is to reach the TV and eradicate the virus using special crystals. There is only one way to reach your target - by travelling by trains from city to city using the railway network. You need 100 crystals to blow up the TV, they can multiply - all you have to do is drop some of them and wait, but there is one problem: people will try to pick up the crystals you are dropping. You can also use the crystals to turn the zombies back into people - they have to walk into a crystal.

Travelling between cities is quite easy - all you have to do is buy a ticket to next city and travel by local train or use express to travel to one of the major cities. You are only able to walk around the stations, on some of them you can find info booth that will tell you your current location, you can check nearby cities as well as location of the TV. The booths can be quite rare, which means you have to remember the chain of the cities you need to travel, some of the cities might not be linked together within the network, so you have to find another route. And to be honest it still isn’t the full description of this game - in another mode you start when some of the cities are already infected, so you need to plan your moves, spread the crystals in case you will get infected and so on, and so on...

It is one of the few educational games I have ever heard that was quite enjoyable.

User rating: 4 based on 1 votes 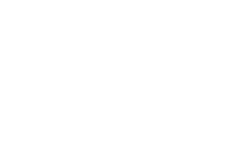 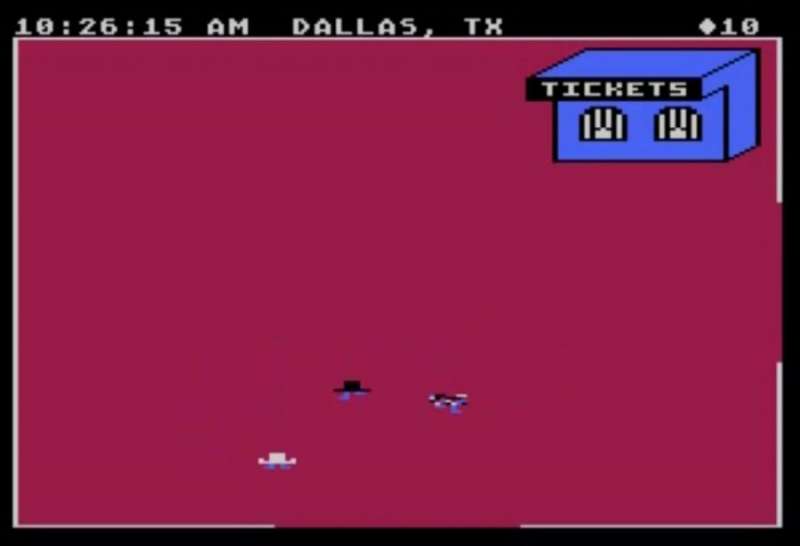 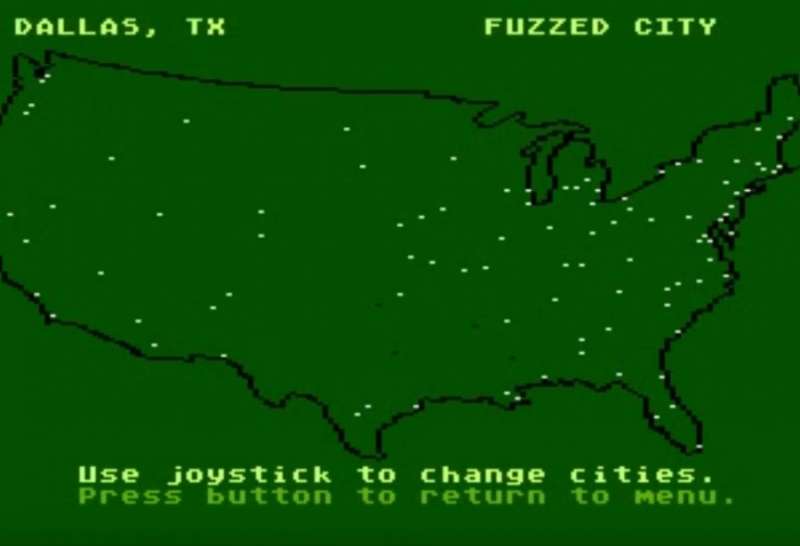 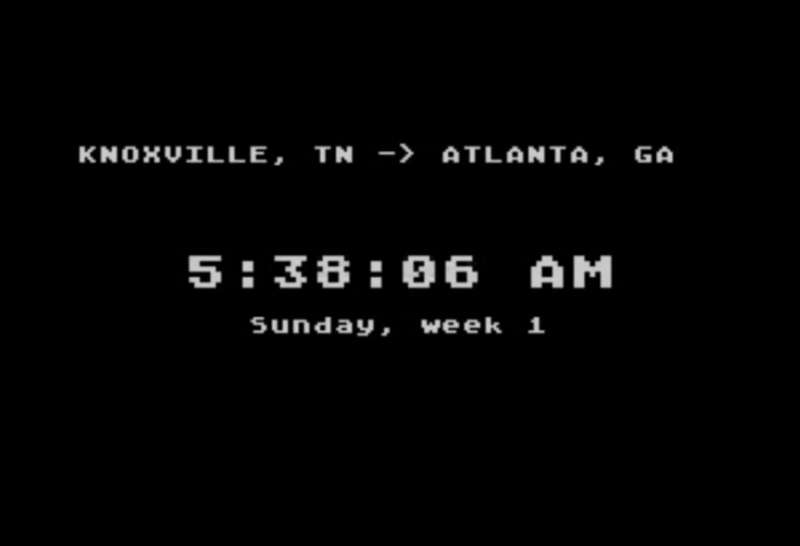 The ticket cheat
In normal circumstances if you try to get on the train without a ticket for this particular train you are kicked back to the platform, but there was a small cheat - if you get on the train in right moment (after the signal for departure and just after the steam sound) you could travel even without getting the ticket, which was useful on stations full of infected people or you did not have enough time to get the ticket. Unfortunately this worked only on local trains, the express ones would not let you in without the ticket. 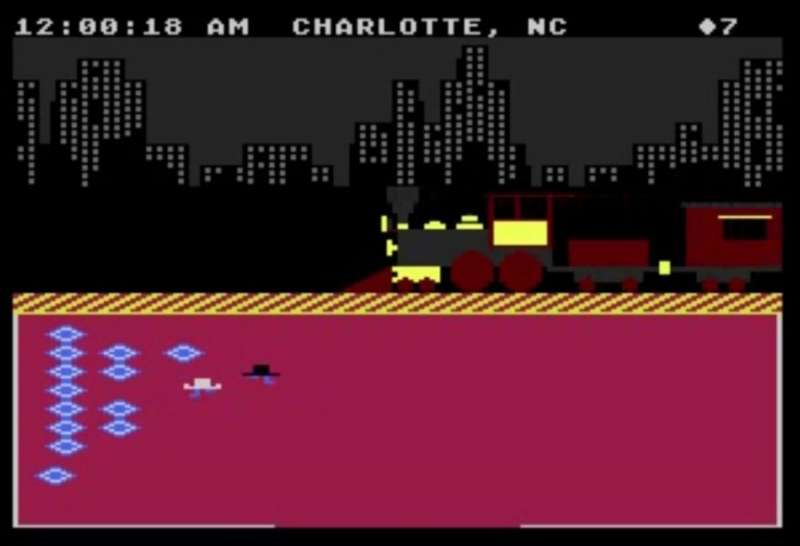